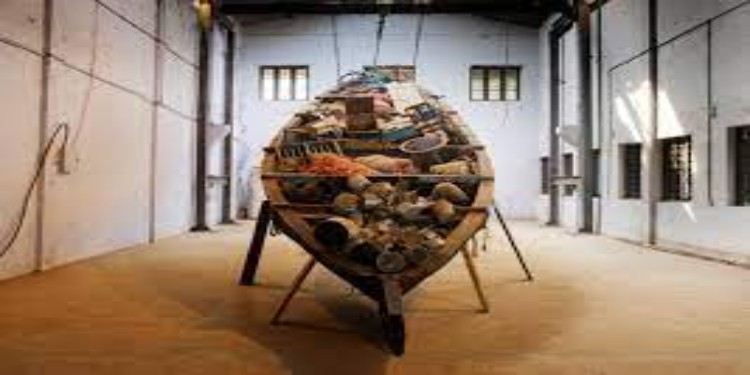 Make PDF
In news– Fifth edition of Kochi-Muziris Biennale is planned to be held in December.

What are art biennales?