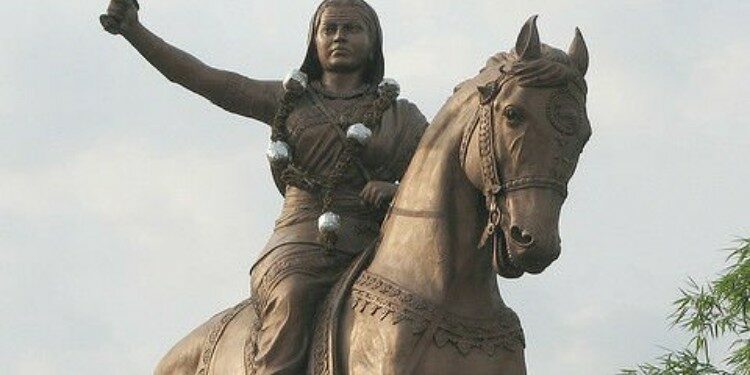 She is one of the first Indians to lead an armed rebellion against the British.