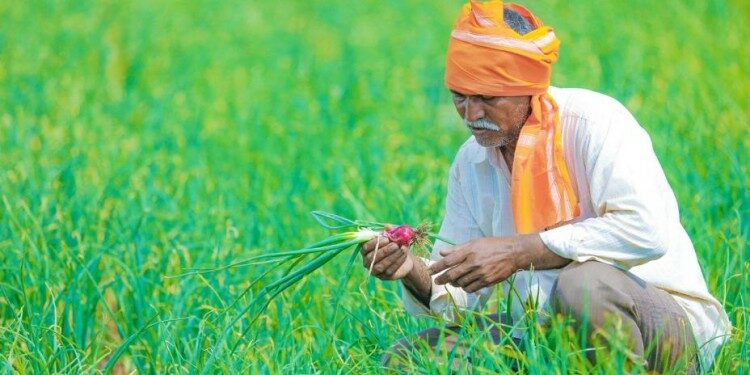 Kisan Diwas or National Farmers’ Day, is celebrated across the country on December 23 to honour India’s farmers and mark the birth anniversary of the nation’s fifth prime minister, Choudhary Charan Singh.

Why is 23rd December celebrated as Kisan Diwawas?

Chaudary Charan Singh and his relations with farmers