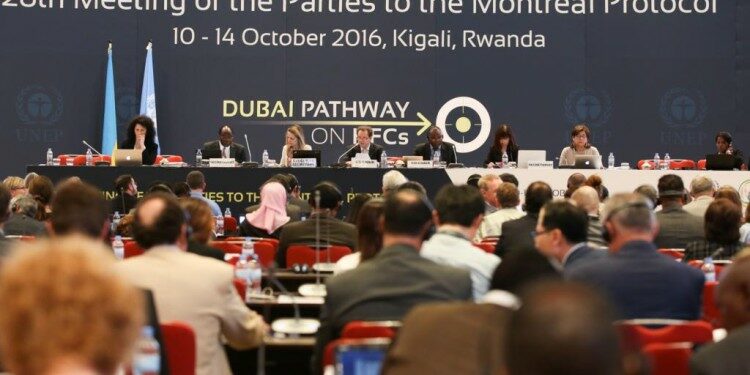 In news- India has decided to ratify the Kigali amendment to Montreal Protocol, following the similar decisions taken by the United States and China, the world’s largest producers and consumers of HFCs. .