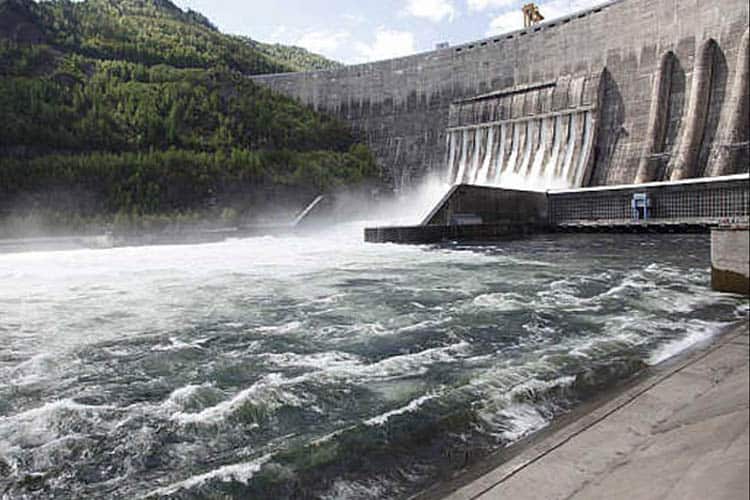 India and Bhutan have signed concession agreement on the 600 MW Kholongchu hydroelectric project (KHEL). The project will be the first-ever Joint Venture project to be implemented in Bhutan. The partners of the project are India’s Satluj Jal Vidyut Nigam Limited (SJVNL) and Druk Green Power Corporation Limited (DGPC).

KHEL will be the first Joint Venture company to be implemented under an Inter-Governmental Agreement (IGA) signed in 2014. It  marks a shift as it is the first time an India Bhutan hydropower project will be constructed as a 50:50 joint venture, not as a government-to-government agreement.

Under the India-Bhutan partnership, four hydropower projects have been built in the last 30 years totalling a capacity of 2,100 MW, and another two are under construction. The Kholongchu project is one of four additional projects agreed to in 2008, as a part of India’s commitment to help Bhutan create a total 10,000 MW of installed capacity by 2020. Kholongchu is expected to generate about 2568.88 million units annually.

According to the agreement finalised, the construction for the Kholongchu Hydro Electric Power (HEP) project will begin soon, and be completed in the second half of 2025.  India recently completed 720 MW Mangdechhu Hydro Electric Power Project and both sides are in process of expediting the completion of other ongoing projects including the1200MW Punatsangchhu-1 & 1020MW Punatsangchhu-2.