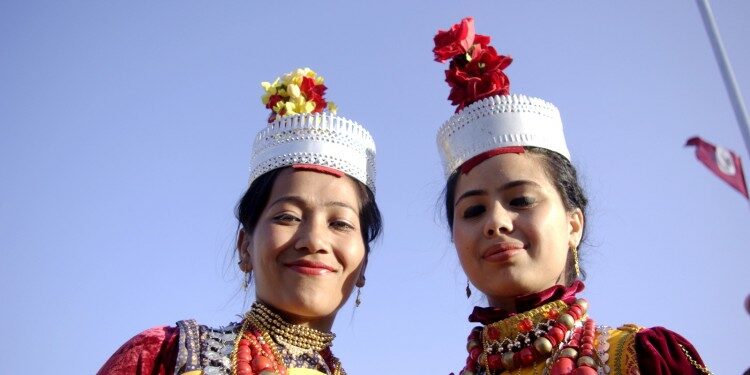 In news-Recently, the Khasi Hills Autonomous District Council (KHADC), in Meghalaya announced that it would introduce the ‘Khasi Inheritance of Property Bill, 2021.

Key features of the bill

A note on matrilineal system