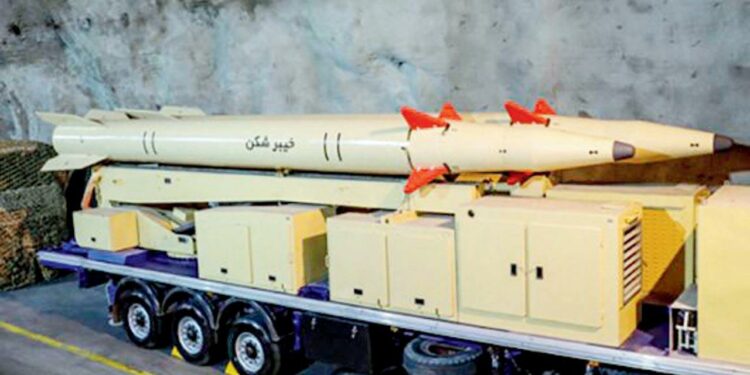 In news-  Recently, Iran has unveiled a new missile called Khaibar-buster, with a reported range that would allow it to reach both US bases in the region as well as targets inside its archfoe Israel. 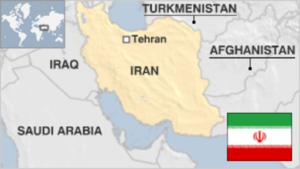