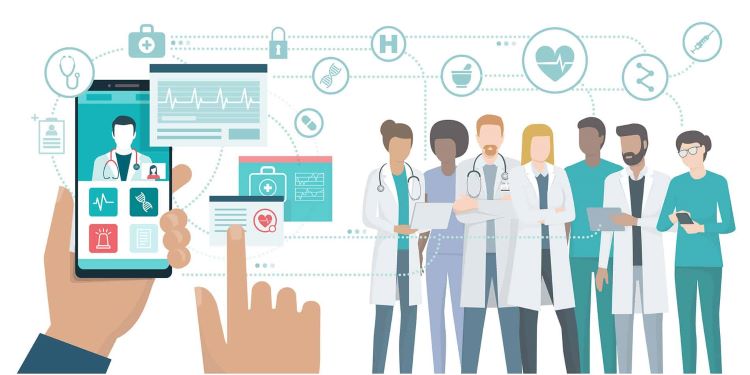 In news : In the wake of the COVID-19 pandemic, there have been vociferous demands to strengthen the country’s public health system

Why is the health sector neglected?

Following are the highlights of key health parameters 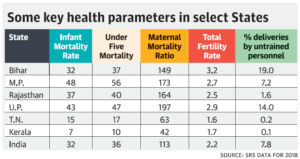 The governments — both at the Centre and the Empowered Action Group States — should realise that public health and preventive care is a priority and take steps to bring these States on a par with the southern States.

Public and preventive health should be the focus of Union government by holding the Empowered Action Group States accountable to the SDGs. They must be asked to reach the levels of the southern States within three to five years.