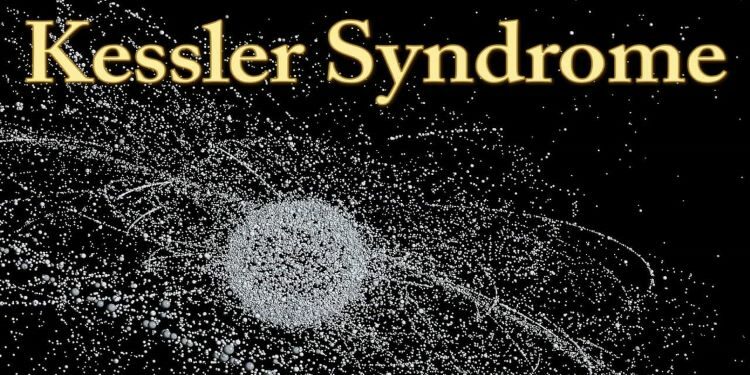 What is Kessler Syndrome?

The Kessler syndrome, also called the Kessler effect, collisional cascading or ablation cascade, is a scenario in which the density of objects in Low Earth Orbit (LEO) is high enough that collisions between objects could cause a cascade where each collision generates space debris that increases the likelihood of further collisions.

What is low earth orbit (LEO)?

What is space debris?