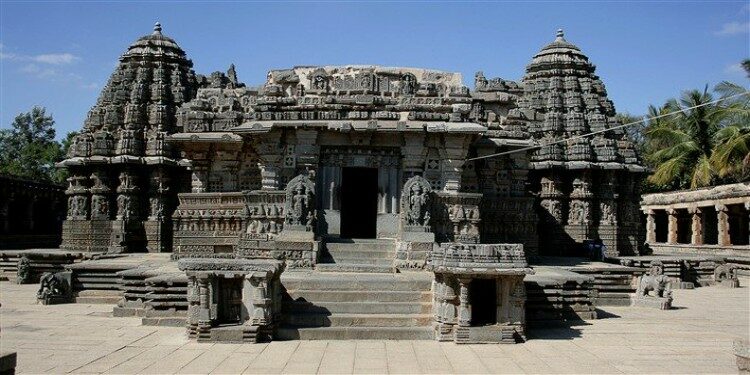 In news–  The 13th century Keshava temple at Somanathapura is getting a makeover ahead of the proposed visit of the UNESCO team to inspect the Hoysala monument nominated for inscription as a World Heritage Site.

What is World Heritage Site(WHS) status?