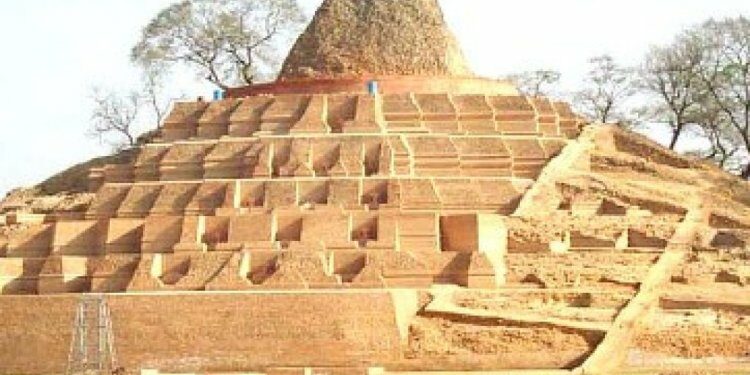 Lord Budha on his last Journey spent a memorable height at Kesaria. Here he made sensational announcements, which was later on recorded in Buddhist Jatak Story. Buddha here at Kesaria said that in his previous births he ruled as Chakravarti Raja. Buddha also asked Licchivis to return to Vaishali after giving them “BEGGING BOWL.”