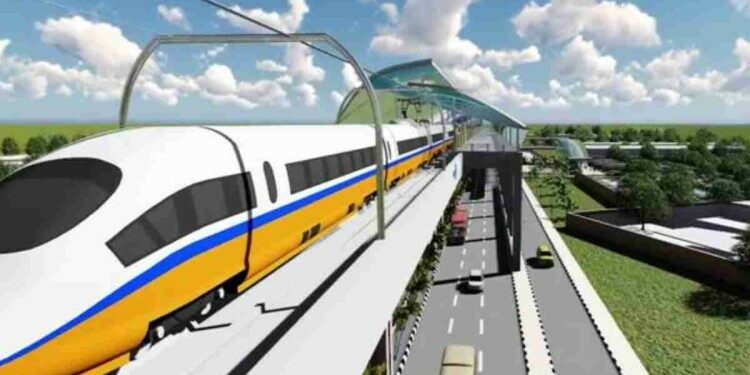 Other key features of the project

Need for the project

Opposition to the project

The proposed railway line will reduce greenhouse gas emissions, help in expansion of Ro-Ro services, produce employment opportunities, integrate airports and IT corridors and faster development of cities it passes through.