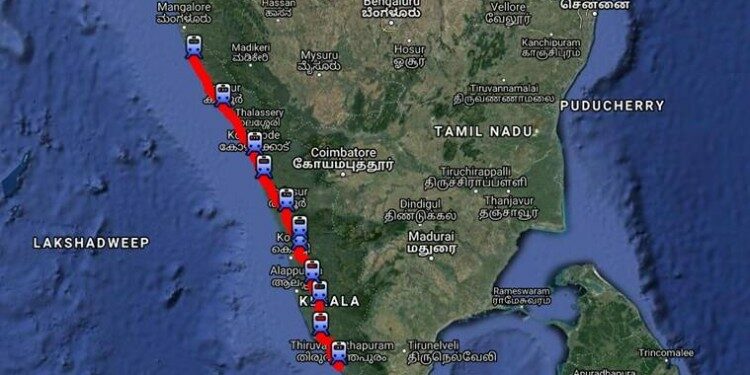 Make PDF
In news- Due to its environmental impact, protests are taking place in Kerala against SilverLine, a semi high-speed railway project. 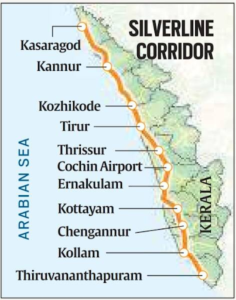