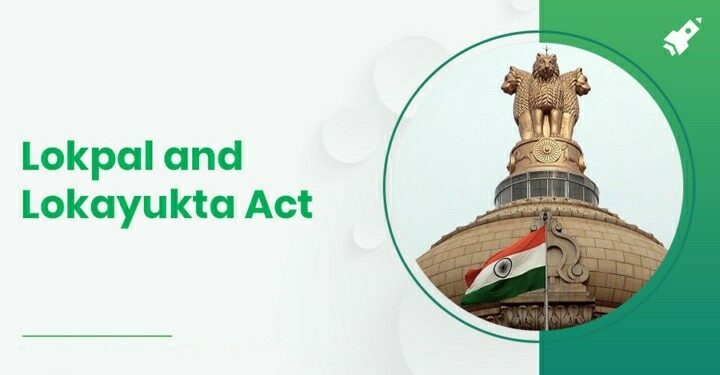 In news–Recently, the state government of Kerala has proposed to amend the Kerala Lokayukta Act with an ordinance.

What is the proposal?

About the Central Lokpal and Lokayuktas Act, 2013-

Which states have Lokayuktas?