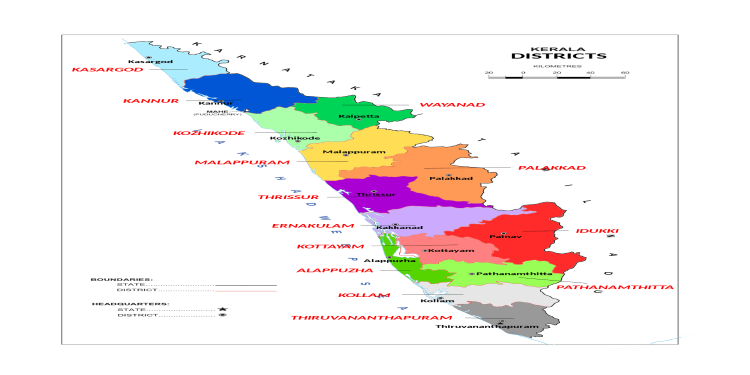 Why Kerala’s high levels of human development are not matched by industrial growth ?