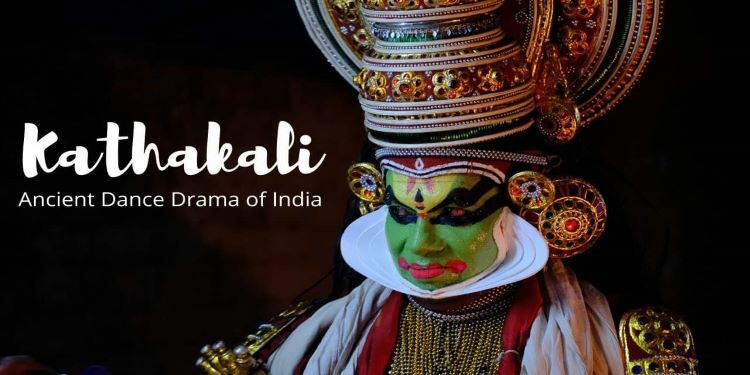 In news : Chemancheri Kunhiraman Nair, Maestro of Kathakali is no more

Kathakalī has lineages or distinctive schools of play interpretation and dance performance called Sampradayam. These styles are:

How is it different from other classical dances?