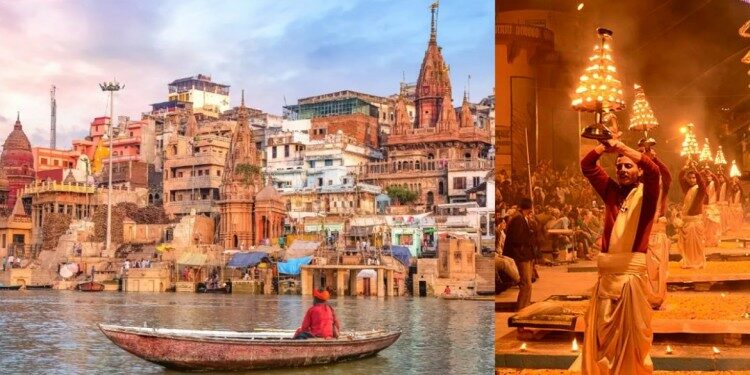 In news– A month-long Kashi-Tamil Sangamam in Varanasi has begun recently.

What is the Kashi Tamil Sangamam event?

History of ties between Kashi and Tamil Nadu-