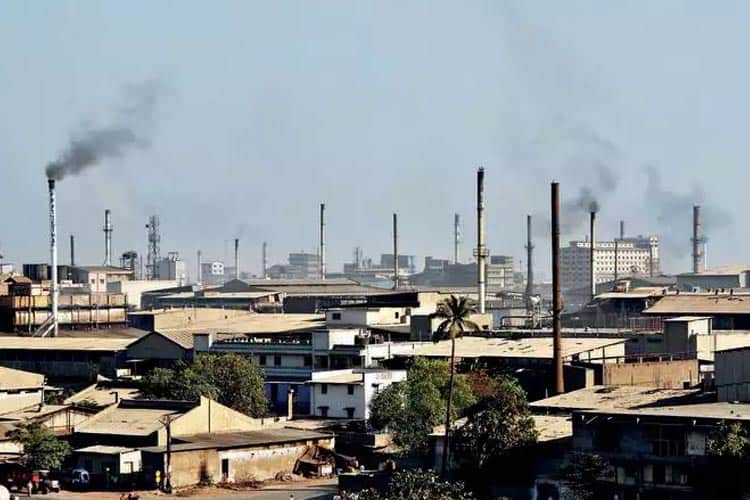 The Karnataka state cabinet cleared the New Industrial Policy 2020-25 that aims to attract ₹5 lakh crore worth investments over the next five years, and create about 2 million jobs to help mitigate the economic impact of the covid-19 crisis.

The policy aims to help Karnataka emerge as a global leader in advanced manufacturing, research and development, innovation and to create an ecosystem for an inclusive, balanced and sustainable development of the state. The policy also outlines the state’s target to reach the third position in merchandise exports in the next five years.

Covid-19 pandemic has exacerbated Karnataka’s financial condition and need for investments, job creation a big priority for the government. The policy also adopts a production turnover based incentive system instead of tax based incentives, which was the first such initiative in India. The state government has relaxed several laws governing industries, land and even diluted labour laws in Karnataka to attract big and medium ticket investments.

Red-tapism, delays in clearances and hurdles in land acquisition among other issues has resulted in lower conversion of potential investments including big signings at the Global Investors Meet (GIM). Karnataka has missed out on investments as corporations have been offered better incentives and readily available land in neighbouring states. The delays in procuring land for industries under just one particular legislation had cost Karnataka a chance to convert investments totalling over ₹39,000 crore and a chance to create over 80,000 jobs between 2013 and 2019.

It has since amended various legislations, which includes increasing the overtime to 125 working hours per quarter and linking the revision of minimum wages to factors like inflation and consumer price index (CPI). The government also amended the Karnataka Industries (Facilitation) (Amendment) Act that allows any company to commence construction and other operations after it is cleared by high-level committees and not be delayed with further approvals.

Karnataka has also set up a task force to pursue companies that are looking to relocate outside China. The state government reiterated its focus areas which include Automobiles & Auto components, Pharmaceutical & Medical Devices, Engineering and Machine Tools, Knowledge based industries, Logistics, Renewable Energy, Aerospace & Defence and Electric Vehicles among others.

It continues to stress on projects and incentives for companies to set up shop in tier II and III regions but with little success as most corporations prefer to remain near Bengaluru. Karnataka’s economy is heavily dependent on Bengaluru and the state has modelled itself around its capital that has widened the regional imbalance.

The policy outlines that around 30% of its available land in industrial areas will be set aside for micro, small and medium enterprises. The new policy also reiterates its priority to provide more employment to Kannadigas or people with a specific number of domicile in the state to reserve jobs for locals. All new industrial investment projects shall create maximum possible direct employment opportunities with a minimum employment of 70% to Kannadigas on an overall basis and 100% in case of Group D employees.