Karnataka Protection of Right to Freedom of Religion Bill, 2021 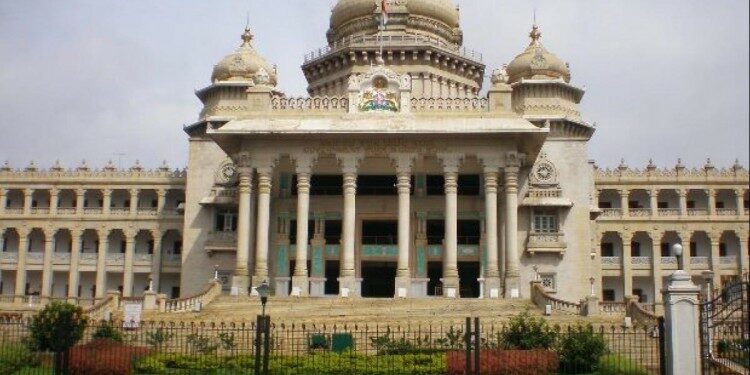 In news- Recently, the Karnataka assembly passed the anti conversion bill – The Karnataka Protection of Right to Freedom of Religion Bill, 2021.