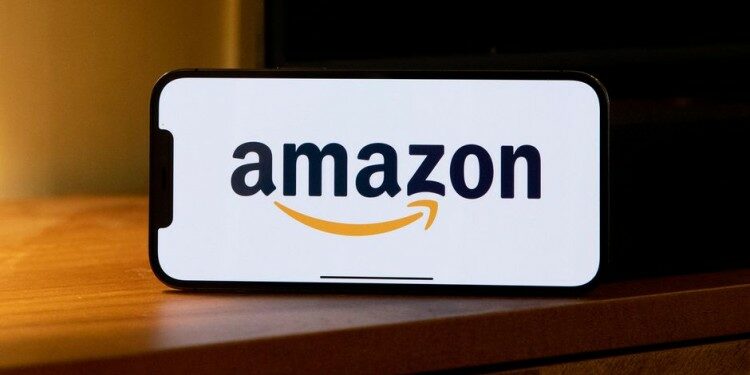 In a setback to e-commerce majors Amazon and Flipkart, the Karnataka High Court upheld the Competition Commission of India’s decision to conduct an investigation through its Director General into whether they had entered into anti-competitive agreements in violation of the provisions of the Competition Act 2002. Justice P.S. Dinesh Kumar passed the order while dismissing the petitions filed by the e-commerce giants.

In October 2019, Delhi Vyapar Mahasangh (DVM) had filed an appeal before CCI alleging:

It is the duty of the Commission to:

The Competition Commission of India endeavors to do the following:

The Act prohibits anti-competitive agreements, abuse of dominant position by enterprises and regulates combinations (acquisition, acquiring of control and M&A), which causes or likely to cause an appreciable adverse effect on competition within India.

The fundamental points of difference between MRTP Act and Competition Act are given as follows:

Mould your thought: “Probe into anti-competitive agreements entered into by e-commerce majors is necessary for fair competition in India.” Comment based on the order by the Karnataka High Court order allowing CCI to continue investigation.