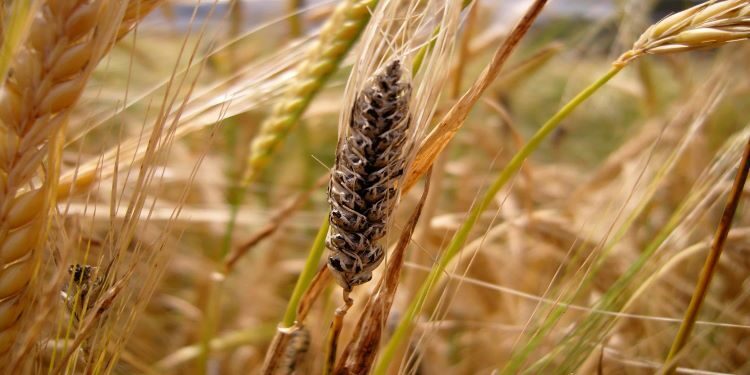 In News: Tilletia indica that causes Karnal bunt (KB) disease in wheat is one such fungal pathogen of high quarantine importance restricting the free global trade of wheat besides the loss of grain yield as well as quality.

How it spreads: ASpores spread easily on infected wheat seeds,soil, agricultural products, clothing, machinery and on the wind