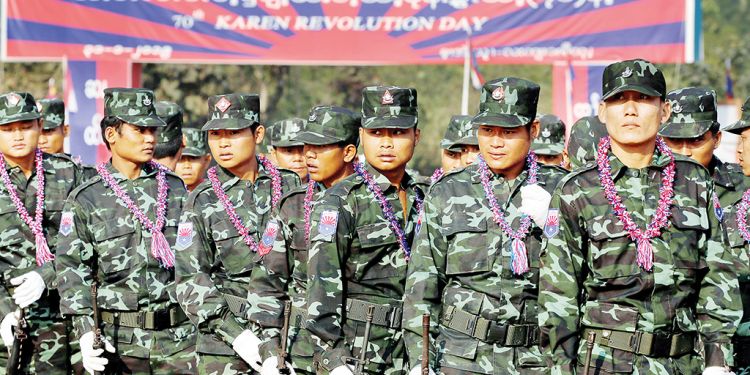 In News: Myanmar’s military launched air strikes on a village and outpost near the Thailand border after ethnic minority Karen insurgents attacked a Myanmar army post.

Padaung tribe, best known for the neck rings worn by their women, are just one sub-group of the Red Karens (Karenni), one of the tribes of Kayah in Kayah State, Myanmar.