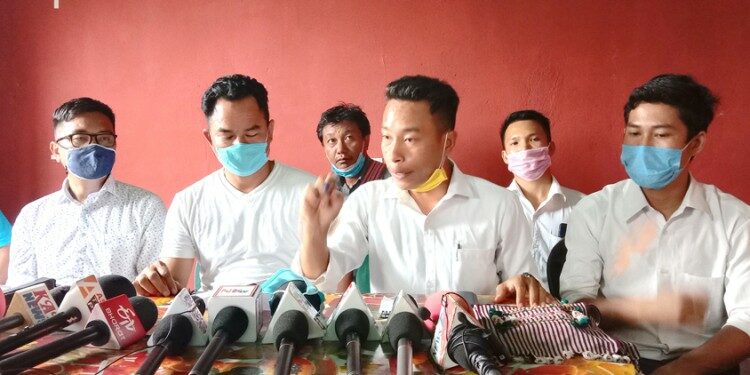 Recently, NSCN(IM) stated that the agreement(related to Karbi Anglong district) with government is not acceptable if it is against Rengma Naga tribe

Sixth schedule of the Constitution