In news– The Union government signed the tripartite Karbi Anglong agreement promising to fulfil all the conditions for development of the Karbi people(Assam) within the stipulated time. 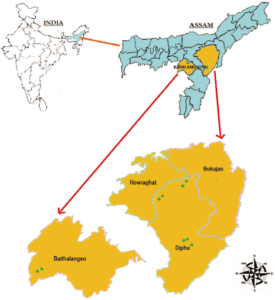