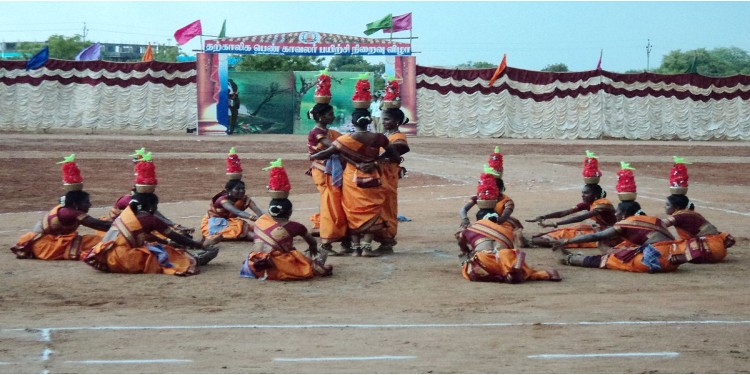 In news– Recently, the Kerala Nattukala Kshema Sabha (KNKS), an outfit that works for the promotion of local artforms in the state, has demanded that Karakattam dance be recognised as the agricultural art form of Kerala.