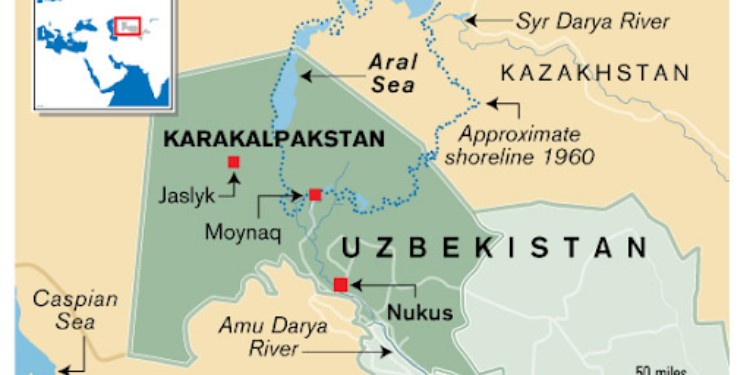 Make PDF
In news– More than fifteen people have been killed during government crackdown on protests in Uzbekistan’s autonomous province of Karakalpakstan. 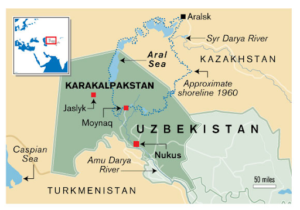