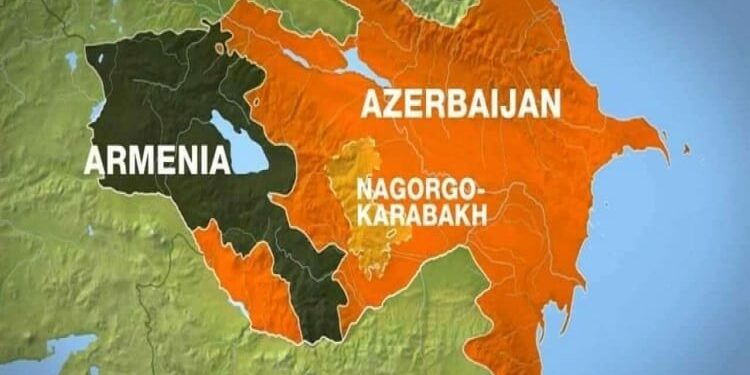 The conflict between the two former Soviet republics has again come into fore. Turkey, which shares a border with Armenia, is backing Azerbaijan, while Russia, has good ties with both countries and needs a ceasefire. The conflict if turned into an open war will have wider geopolitical implications.

In news: There are fierce clashes going on over the disputed region of Nagorno Karabakh between Armenia and Azerbaijan.
Placing it in syllabus: Geography – Places in news

What is the conflict about? 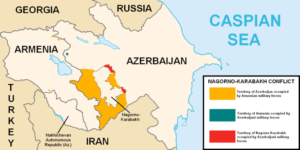 Role of other powers: