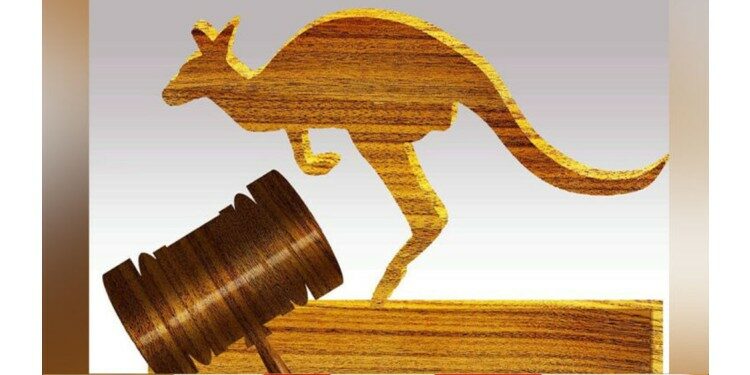 In news– Chief Justice of India N V Ramana Saturday has recently said that “rising number of media trials” are proving to be hurdles towards doing justice, and “kangaroo courts” run by the media are causing harm to the health of the democracy.

What is a kangaroo court?