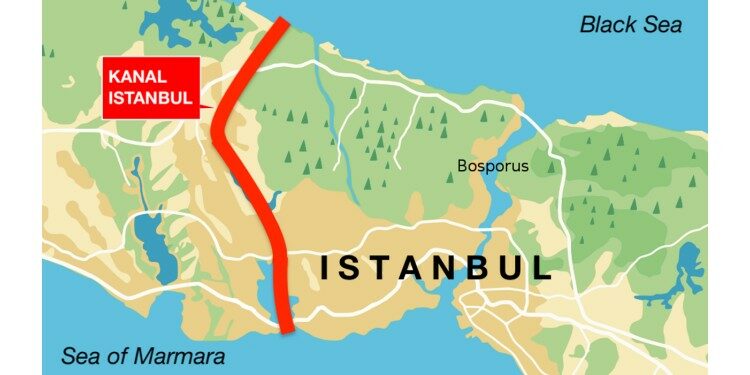 In news- The Kanal Istanbul, an under-construction shipping route, is fast gaining prominence as a major divisive issue in Turkey. It is being seen as a lifeline for President Recep Tayyib Erdogan in the 2023 elections. 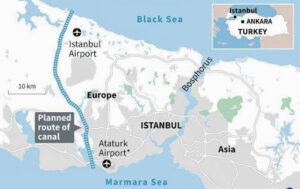