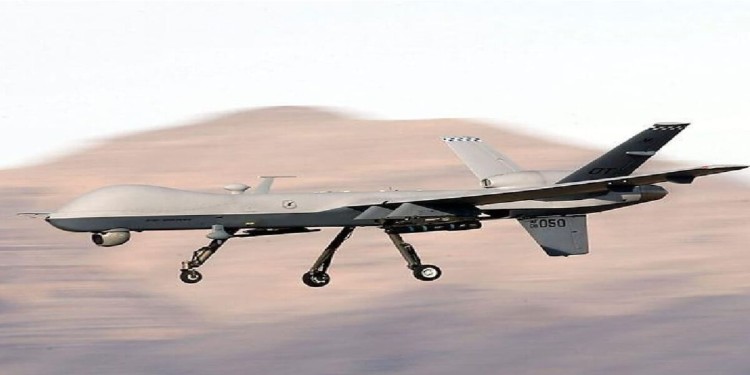 In news- Kamikaze also called as suicide drones, are unmanned aircraft that are part of the tranche of weapons that are being sent by the US to Ukraine to assist their fight against Russia.

What are Kamikaze drones? 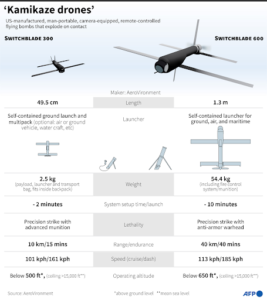