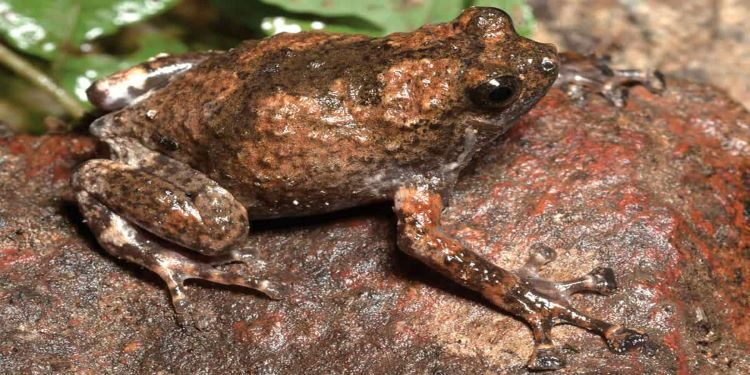 In news : Recently, the scientists have reported a first-of-its-kind discovery of morphological phenotypic plasticity (MPP) in the Kalinga cricket frog

What is morphological phenotypic plasticity (MPP)?

MPP is the ability of an organism to show drastic morphological (physical features) variations in response to natural environmental variations or stimuli.

Key highlights of the study