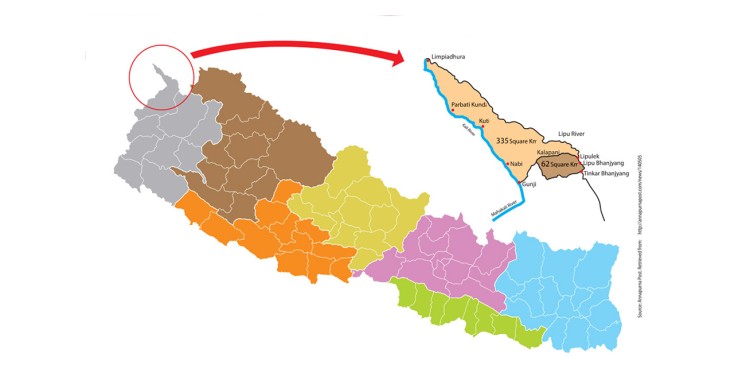 In news- Nepalese political parties expressed a general consensus over the fact that Kalapani in India’s Uttarakhand is part of Nepal’s sovereign territory. 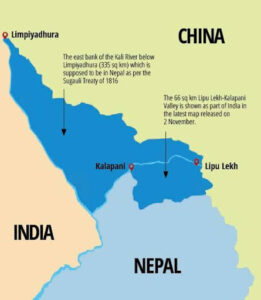