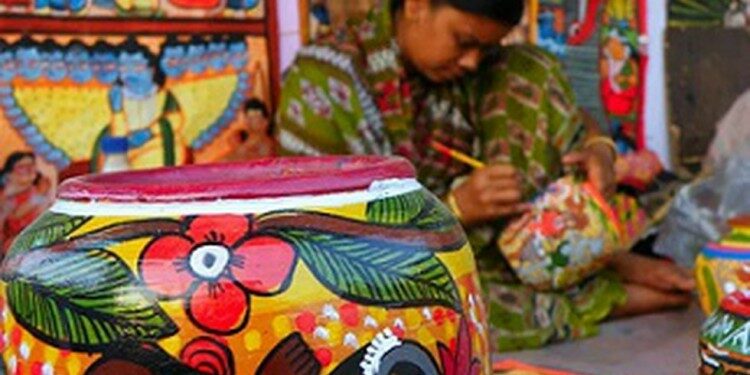 Make PDF
In news– On January 26, as India celebrates its 73rd Republic Day, National Gallery of Modern Art, Delhi will showcase Kala Kumbh art with a unique collaboration between Ministry of Culture and Ministry of Defence.