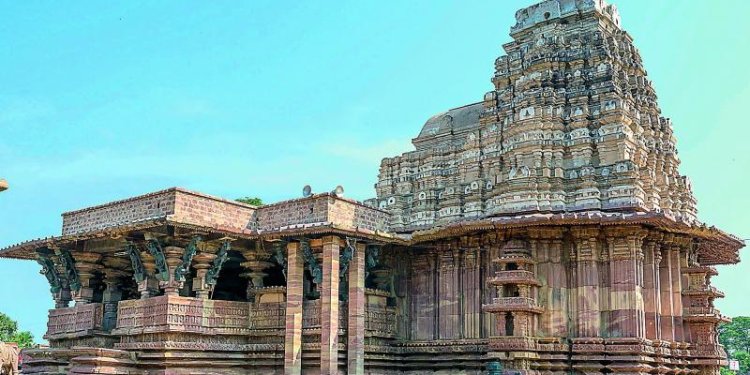 In news- Telangana’s Kakatiya Rudreswara Temple (also known as the Ramalingeshwara or Ramappa Temple) has been given a world heritage site tag by UNESCO. The decision was taken at the 44th session of the World Heritage Committee of UNESCO, held in Fuzhou, China.

A 1978 book written by P.V.P. Sastry on the history of the Kakatiyas, published by the Government of Andhra Pradesh also constitutes one of the sources.