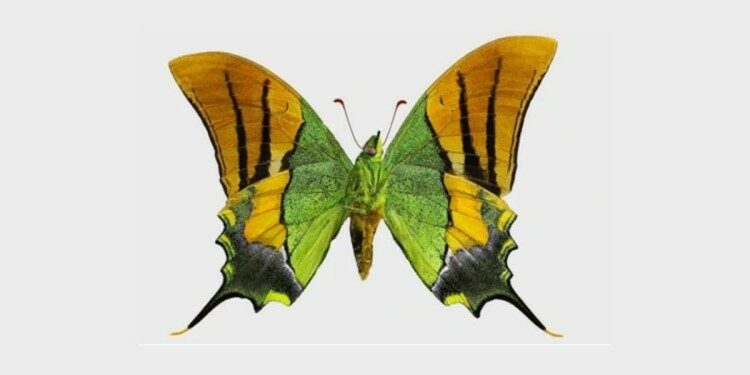 Make PDF
In news– Recently, the state government of Arunachal Pradesh approved the  Kaiser-i-Hind as the State butterfly.

Other states with state butterfly–