Kadavur Reserve Forest, a sanctuary for the Slender Loris 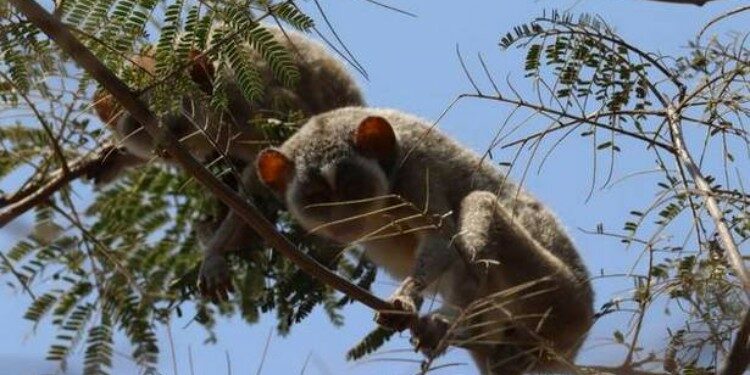 In news- There is a demand to declare Kadavur Reserve Forest  in Karur district of Tamil Nadu as a sanctuary for Slender Loris.

Habitat loss, electrocution of live wires and road accidents are other threats that have caused its populations to dwindle.