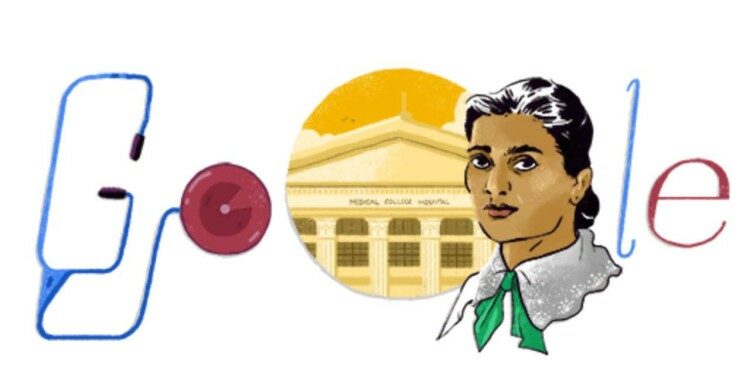 In news- The 160th birth anniversary of Kadambini Ganguly is observed on 18 July.