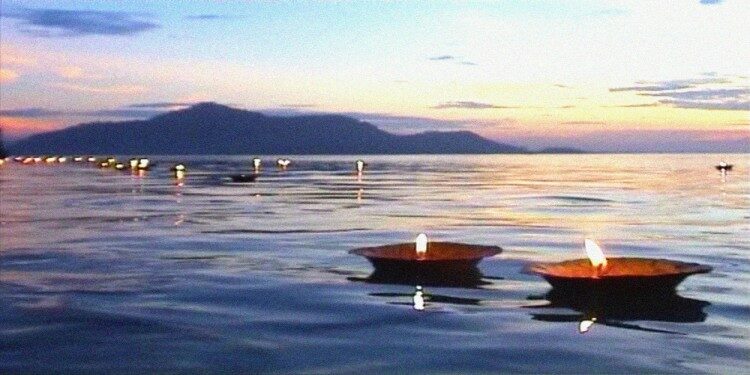 In news– Jyotirgamaya, a festival showcasing the talents of unsung performers has been concluded at Kamani Auditorium New Delhi recently.

What is the Jyotirgamaya festival?

Musical instruments of India and their history-