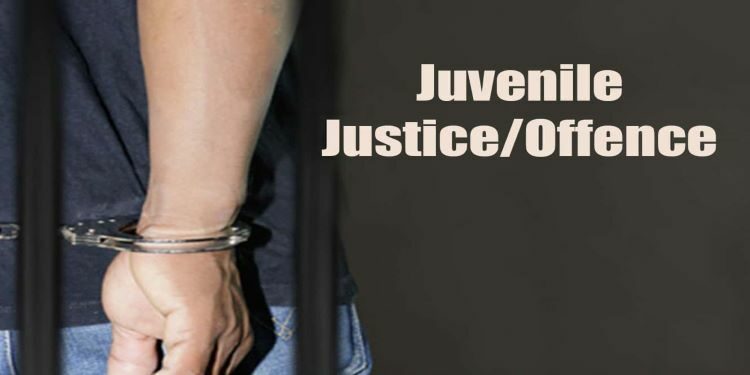 In news : Juvenile Justice Amendment Bill, 2021 has been passed by the Lok Sabha recently

The Bill amends the Juvenile Justice (Care and Protection of Children) Act, 2015

Following are the key amendments proposed under the bill: