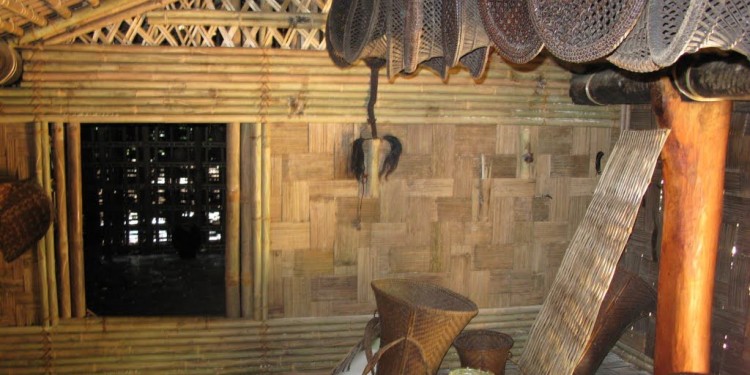 With their insignificant coverage of total cultivated area, jute and bamboo play a predominant role in India’s economy by generating employment, earning foreign exchange, solving many of the socio-economic problems, etc.

In news: Jute and Bamboo Industry
Placing it in syllabus: Economy

The Ganges delta contributes more than 80% of the jute production in the world.

The Ganges delta can be subdivided into the following geo-graphical regions in terms of jute cultivation: 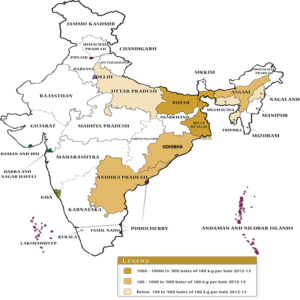 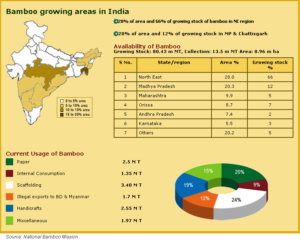 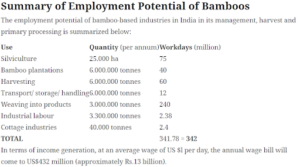 Mould your thought: Analyse the potential of jute and bamboo for India’s Development.