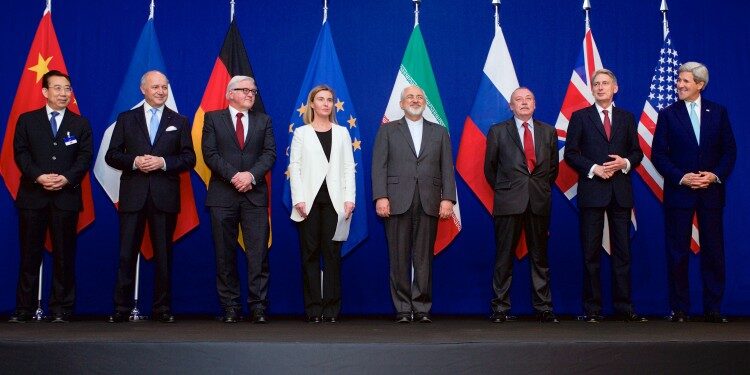 What is the Joint Comprehensive Plan of Action? 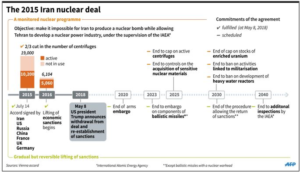