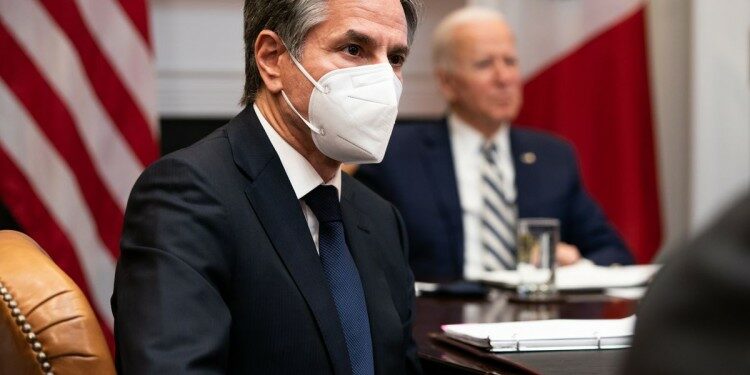 In news: Joe Biden offers the Taliban a chance to share power in Afghanistan
Placing it in syllabus: Foreign Affairs

Highlights of the Peace Plan:

In a deal signed with the Taliban in February 2020, the United States agreed to withdraw its forces from Afghanistan by May 2021.

The Taliban and the Afghan government started peace talks in Doha in September last year but reached no breakthrough.

The administration of the U.S. President Joe Biden is trying to stick to this peace deal, but it is faced with some difficult challenges as violence remains high and little progress has been made on intra-Afghan talks.

In order to make an American withdrawal more feasible and not entirely abandon the U.S.-Taliban agreement, U.S. Secretary of State Antony Blinken has put forward a revised peace plan with an interim power sharing formula and a proposal to involve key countries in the region.

Implications for the region:

What is the Afghan government’s stand?

Mould your thought: Critically evaluate Joe Biden’s proposed peace plan for Afghanistan. What are its implications for India?