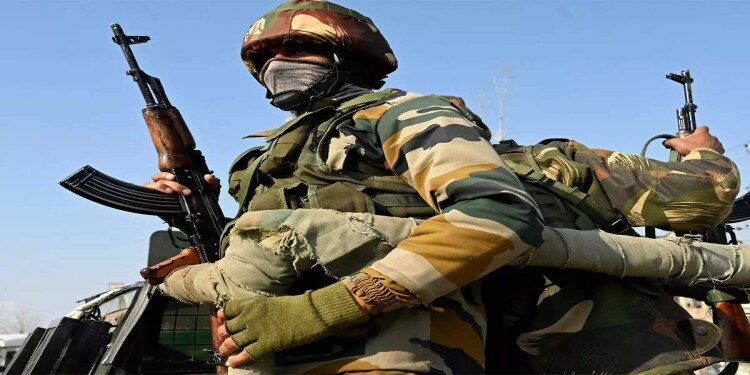 In news– The State Investigation Agency (SIA) has carried out multiple raids in Kashmir valley and arrested 10 alleged militant supporters of the Jaish-e-Muhammad (JeM) recently.