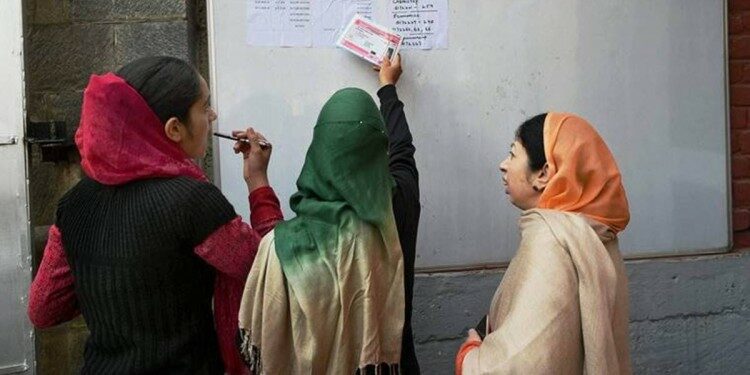 Article 309 of the Constitution of India

Article 309 of the Constitution of India provides that acts of the appropriate Legislature may regulate the recruitment and conditions of service of persons serving the Union or a state.