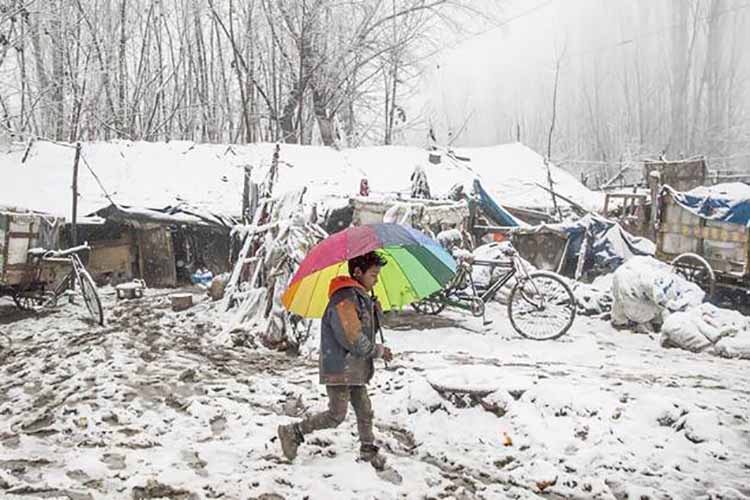 The Jammu and Kashmir administration started the process of distributing domicile certificates among people belonging to different sections who had been living in the Union Territory (UT) for the last seven decades but were deprived of their legitimate citizenship rights.

Eligibility for the Domicile Certificate

The new law is a major departure from the earlier position of law, under Article 35A of the Indian constitution and Section 6 of J&K constitution that empowered the J&K assembly to define a permanent resident of J&K. Article 370 and Article 35A barred non-locals and outsiders from seeking residency. Domicile certificates are mandatory for buying land, applying for jobs, and in educational institutes in J&K.

The new rules have empowered a tehsildar to issue such certificates in most cases and relief and rehabilitation commissioner in the case of migrants. The new process will allow West Pakistan refugees, safai karamcharis and children of women who married non-locals to apply for jobs.