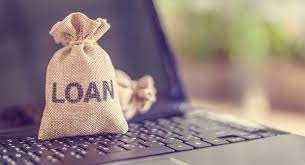 In news– On Maharashtra Day on May 1, the Maharashtra Department of Prisons has launched Jivhala(meaning ‘affection’ in Marathi) loan scheme for inmates serving sentences in jails across the state.

Key features of the scheme-