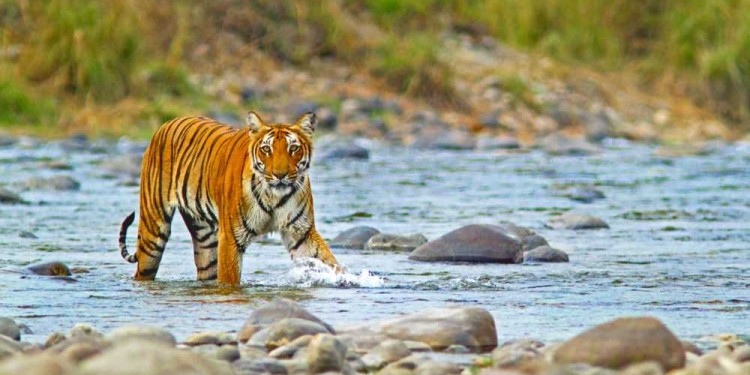 In news- The Union Minister of State for Environment, Forest and Climate Change recently proposed changing the name of Corbett National Park to Ramganga National Park.