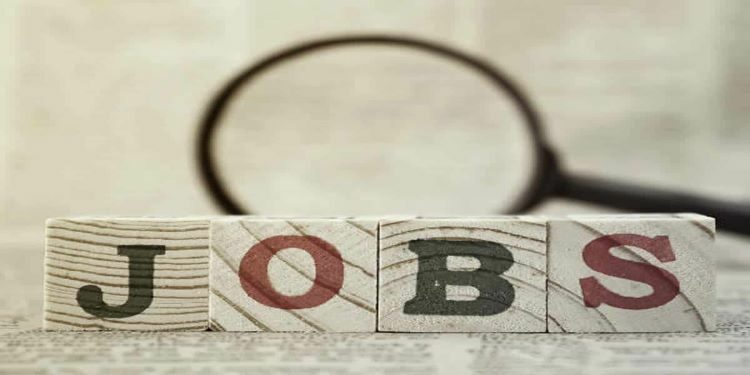 In news: Recently, the state government of Jharkhand has approved an employment policy that requires 75% of private sector jobs up to a salary of Rs 30,000 per month to be reserved for local people

Other states with such laws

Andhra Pradesh has mandated 75 per cent reservation for locals; Karnataka is toying with the idea of reserving all blue collar jobs for locals; Madhya Pradesh has announced that public employment in the state be reserved for state residents.

The last time there was such a contagion of domicile-based preferences was in the 1970s, when states such as (along with Jharkhand) Maharashtra, Tamil Nadu, Andhra Pradesh issued circulars directing employers to hire local residents.