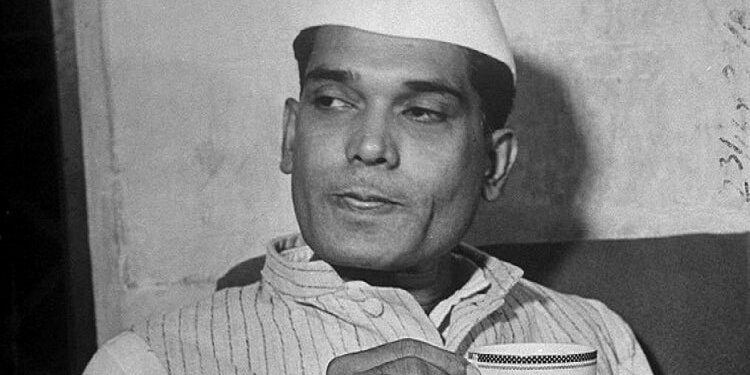 One of the significant leaders who changed the country’s political course in a revolutionary way was the Gandhian socialist leader Jayaprakash Narayan. JP’s call for ‘sampoorna kranti’ or total revolution to fight against rampant corruption, unemployment and systematic weakening of democratic institutions back in 1974, and the subsequent events, led to the imposition of the infamous Emergency.