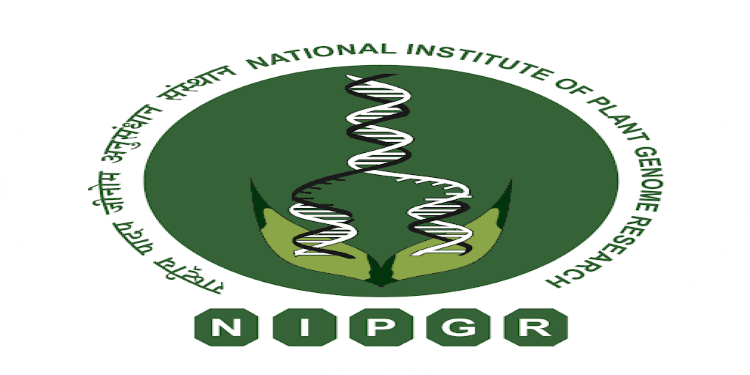 Potassium (K) is considered a macronutrient for plants and is the most abundant cation within plant cells.

Source: Down to Earth
Tags: Prelims